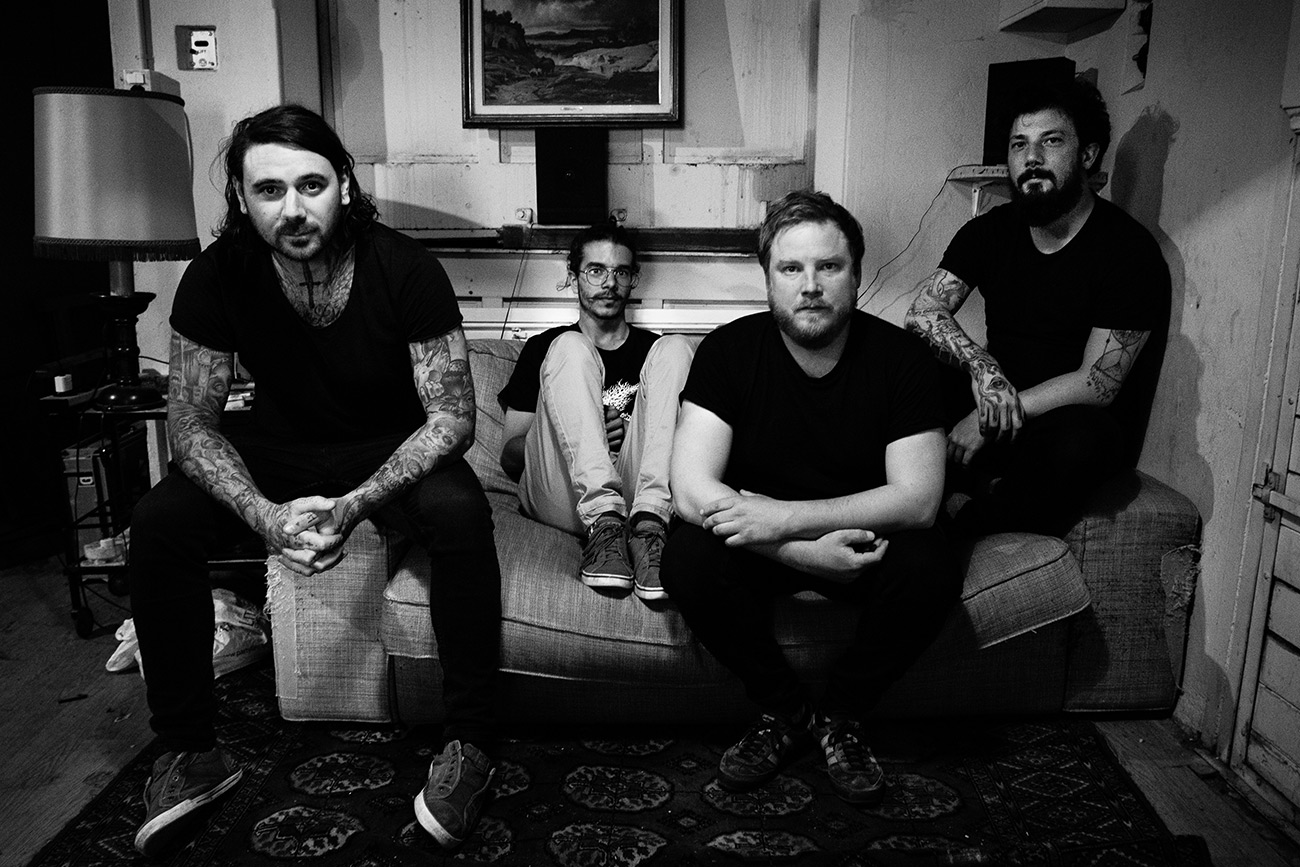 BACK TO ZE PROG

CLOSET DISCO QUEEN & THE FLYING RACLETTES is an extended version of the instrumental duo made of Luc Hess and Jona Nido (Coilguns and Hummus Records). The band originally started in 2014 as a joke with the ambition to become a talentless version of THE MARS VOLTA. Mission accomplished? No one cares. BUT with the addition of Kevin Galland and Chadi Messmer as THE FLYING RACLETTES, be sure this collaborative album – shamelessly named « Omelette du Fromage » – will def. make people wanna shake their cheese belly. Some say it might even save the world, but as of today no one can fully guarantee that. Anyway, this is a promo text written in ﬁve minutes supposed to make you wanna book us. We hope it worked. Best regards.

© 2021 Rock Altitude Festival. Tous droits réservés - Made with by VNV